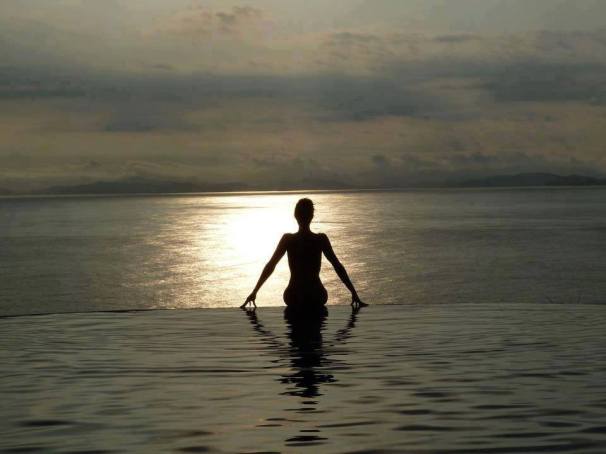 With graduations all month, I found myself reading books geared toward graduates. I absolutely loved Very Good Lives from J.K Rowling. The book is a commencement speech Rowling gave at Harvard University.  It shares, as she put it, “the Fringe Benefits of Failure and the Importance of Imagination”. I also re-bought Harry Potter and The Sorcerer’s Stone. That is the book that started the Harry Potter phenomenon.

J.K. Rowling has sold over 450 million books. That’s truly beyond imagination. And yet, she saw it! She had the imagination to make to make it happen. There’s a line on page 13 of the first Harry Potter book that says “He’ll be famous — a legend — I wouldn’t be surprised if today was known as Harry Potter Day in the future —- there will be books written about Harry – every child in our world will know his name!”  She wrote those lines when Harry Potter was just an idea. She was broke, with nothing more than an idea and a dream. If you have a dream don’t give up on it, the world may need your dream. You deserve to make your dream real.

“Your idea coupled with action might change a life or the world. Don’t give up.” David Bach

Day Breaker is a morning party, without alcohol or drugs, where people are partying on the high of life. They normally have yoga, meditation and, of course, dance formulated by two amazing founders, Radha Agrawal and Eli Clark-Davis. The company started three years ago, now running amazing events in 16 cities around the world.